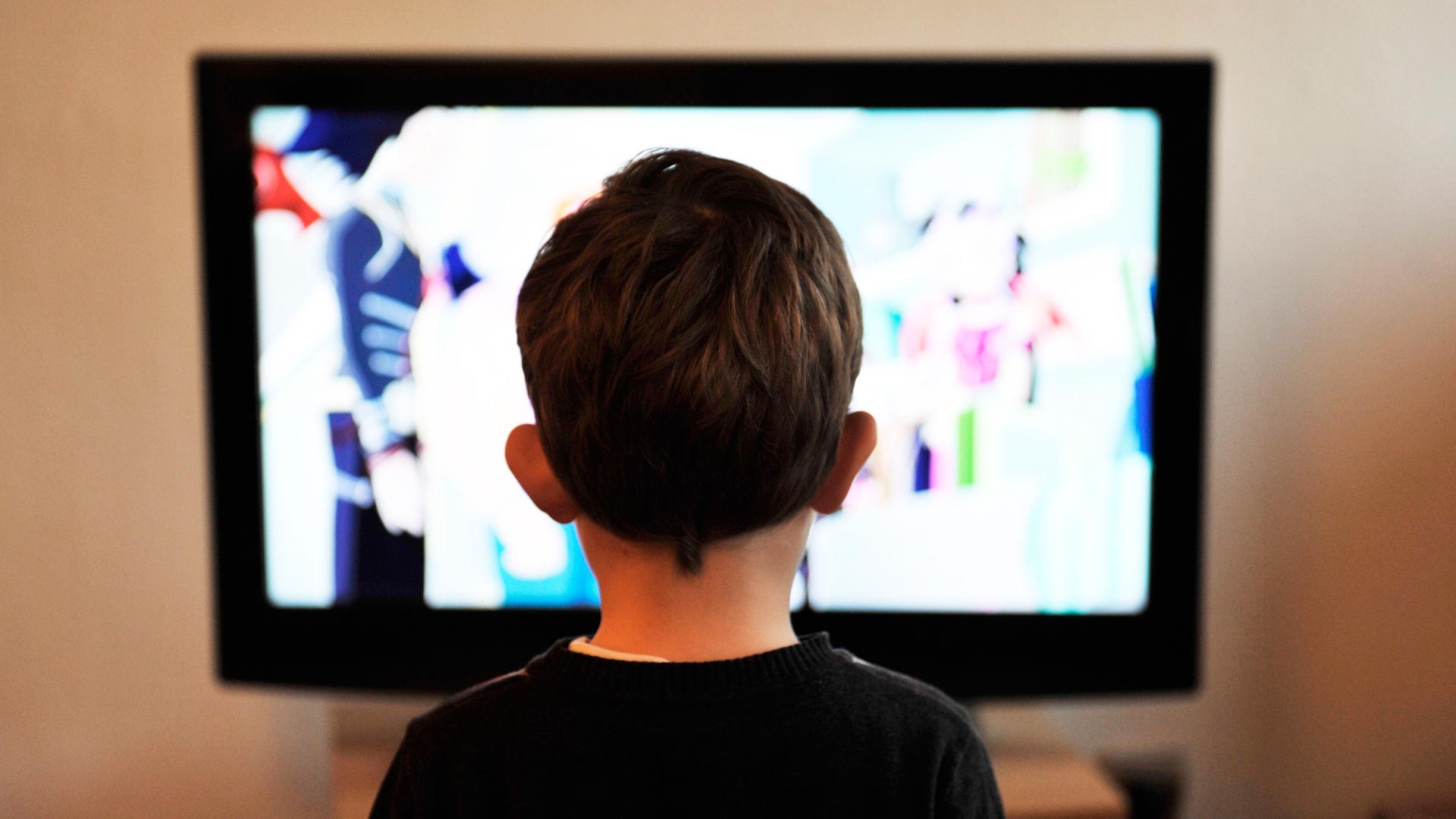 The question as to whether, how, and when to tell my son about his Autism diagnosis was a big one after he turned 10 years old. I wasn’t keeping it a secret. He knew he had a 1:1 aide, he knew he spent time with a special education teacher, and he knew that not all of his peers did this.

Still, the decision to tell him was a risk-benefit analysis. Would the risk that he would internalize the diagnosis and make it mean something about him outweigh any benefit he would receive from knowing that he had a diagnosis?

And then life happened

We were watching the first season of a Netflix show, Atypical. For those of you who have not watched the show, it is the story of a coming of age of Sam Gardner, a teen boy with high functioning autism, and the impact his journey towards independence has on his family.

My son immediately noticed the similarities between himself and Sam and pointed them out to me. Mom, he’s a lot like me. He has black and white thinking, he perseverates, is nervous about how to talk to people and does not like change. Well, of course Ben’s observations were spot on. He was a lot like Sam.

When Ben asked me this question, all the churning my brain had done pondering whether and when and how to talk to him about his diagnosis was instantly irrelevant. By the tone and timing of the question, he sounded a little bit excited. Never in the eight years since his diagnosis had I imagined having this conversation while watching a TV show, but here we were.

So I responded in the only way I could

I said yes. And then waited for his response. And his response? One word: “Cool.” Ben seemed happy to have the information and the insight into his own struggles. It was almost like, okay, this is a thing. It has a name. It’s not me being bad or being weird. It’s just that I have autism. And with that comes certain struggles, but also, certain  strengths.

So much has happened since he learned about his diagnosis – Covid, middle school, two co-morbid diagnoses (anxiety and OCD), two inpatient hospitalizations and three schools. He has had a lot of hard things to process in a short time and, still, he chooses not to see his diagnoses as a disorder, a life sentence or even unfair.

And this is a choice we all have

It is not an easy one. But here is the thing: hating on the diagnosis, cursing the hard does not change anything. Instead, it keeps us stuck and in pain.

Accepting the diagnosis is hard. It’s ongoing. And at the same time, it has the ability to set you free. Because once you are willing to say yes to what is happening, you can ask the most important questions: And Now What?

For Ben, that was writing an essay for his school paper where he shared his diagnoses with his peers and offered suggestions to improve the quality of care for people with autism.